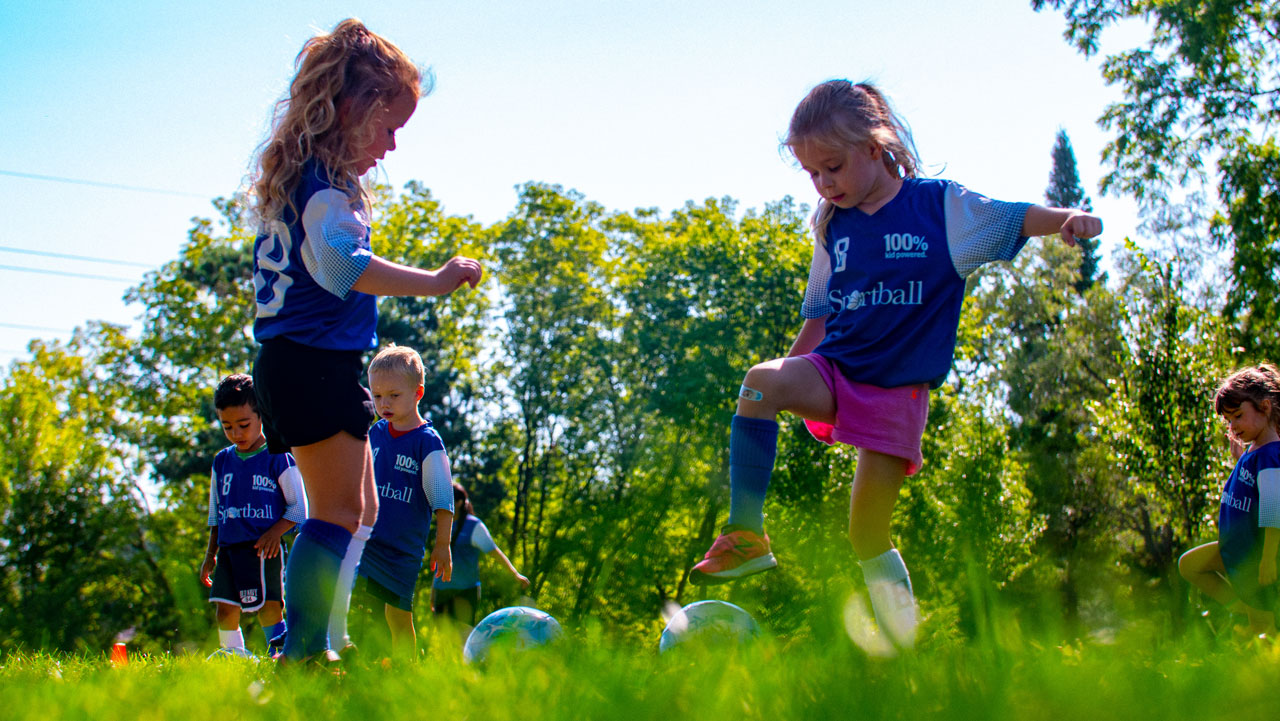 There are numerous benefits to participating in physical activity and sport for children at all age and ability levels. However, children with additional needs (i.e., physical, intellectual, or developmental) are often less physically active than their typically developing peers, due in part to a lack of programming, or knowledge of programing that is accessible to them. At Sportball, we believe that all children should have access to fun and safe organized physical activity. This is demonstrated by the non-competitive nature of our classes, and our progressive style of teaching that meets children at their individual ability levels.

In this spirit, we recently partnered with Angelica Blais from the University of Ottawa – a member of the Healthy Active Living and Obesity research team at the Children’s Hospital of Eastern Ontario. At the time of the study, Angelica’s research focused on how participating in recreational sport could potentially facilitate more active behaviours among children with congenital heart disease (CHD) – a condition that is often associated with motor skill delays and physical inactivity. The idea behind this research was that organized sport programming may improve the physical activity behaviours of children with CHD; allowing them to experience the many benefits of sport and potentially decreasing their risk of developing cardiovascular and metabolic diseases later in life. The following article will outline how this study was carried out at Sportball in greater detail.

The overall purpose of the research partnership was:

(1)   To determine the suitability and enjoyment of Sportball programming for children with CHD.

(2)   To determine the possible effect of participation in Sportball on physical literacy outcomes for children with CHD.

How Research was Conducted

Children 7-10 years of age who were identified as living with CHD and given approval to participate in physical activity were invited to participate in a 10-week intervention (i.e., 10 Sportball classes). Sessions were delivered with Sportball’s signature Multi-Sport class structure, introducing participants to different sports at each session, ranging from basketball, soccer, volleyball, hockey, to baseball.

Prior to the start of the program and after its 10-week completion, Angelica also led group interviews with participants and their parents. Children and parents were asked to share their thoughts on sport and physical activity both prior to, and after completing the intervention. Children also completed a number of physical assessments before and after completing the classes to assess changing measures of their physical literacy. Finally, children were observed during each class with consideration given to their overall enjoyment, ease of completing skills, and the suitability of Sportball programming to their unique needs.

Participating children expressed more positive feelings and attitudes towards physical activity after completing the 10-week program, compared to their impressions prior to starting. Sportball was described as a fun program that children would willingly participate in again, and children expressed having increased competence in their sport skills. Most notably – all participants were able to complete regular Sportball activities (e.g., skills, races, games) without modification, demonstrating that:

Sportball programming is a safe and suitable context for children with CHD.

Secondary study outcomes (the effect of Sportball on measures of physical literacy) found small improvements in children’s total motor skills, torso-strength/endurance, and flexibility. It is anticipated that some of these physical literacy outcomes would have improved significantly, had the study been conducted with a larger group of children or after several sessions.

Study Conclusion and Next Steps

Preliminary findings from this research partnership revealed that Sportball may be a viable context for children with CHD to engage in physical activity. This is hopeful given that many parents of children with CHD typically shy away from structured sport or physical activity programs, as they fear they may be unsafe or aggravate children’s existing conditions or symptoms. Moving forward, Sportball continues to partner with Angelica to determine any specific benefits of participating in the Sportball program for children with CHD, as well as determining the suitability of Sportball programming to even younger participants (i.e., toddler and preschoolers with CHD). 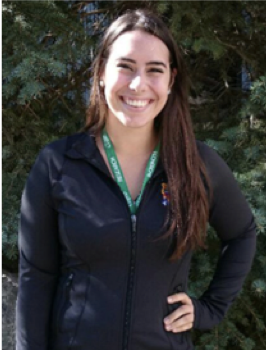 Angelica completed her B.Sc. with specialization in Human Kinetics and her M.Sc. in Human Kinetics at the University of Ottawa. She is currently working towards her doctorate degree at the University of Ottawa, with her thesis focusing on the development of physical literacy among children living with various chronic diseases. She also stays connected with the Sportball community in Ottawa as a mentor coach. Outside of school and work Angelica also has a passion for dance, teaching for different studios around Ottawa. Angelica also enjoys running, hiking, yoga, skating, and snowboarding in her spare time.